Students, staff recognized at the Dec. 13 board meeting

Each month during the school year, the Pattonville Board of Education honors students, staff and volunteers who have gained recognition outside of the district or who’ve made a special contribution to Pattonville. Learn more about students and staff who were recognized in December.

Bridgeway Elementary School administrative intern Leslie Jones was selected as a recipient of the 2022 Emerson Excellence in Teaching Award. The annual program recognizes St. Louis area instructors, selected by their schools’ administrators, for their accomplishments and dedication to their students and the teaching profession. This spring, Pattonville School District named Leslie, who was then a first grade teacher at Bridgeway, its Teacher of the Year.

Students in Pattonville High School’s publications program attended the JEA/NSPA Fall National High School Journalism Convention in St. Louis where they competed in the JEA National Student Media Contests (NSMC). Out of more than 1,000 competitors, judges handed out just 168 Excellent ratings. Senior Matthew Jacobi earned an Excellent rating in the News Editing/Headline/Current Events category. Matthew completed a two-hour test that assessed copy-editing skills and knowledge of current events, politics and newsworthy people. He had to write headlines for two stories and was not allowed use of any spell-checking aid, an Associated Press (AP) Stylebook, dictionary or thesaurus.

Two students from Pattonville High School submitted artwork to the 100 Neediest Cases art contest sponsored by the United Way and the St. Louis Post-Dispatch. Art by junior Kristen Bowers was selected among the top 40 entries and will appear in the print and online editions of St. Louis Post-Dispatch through the holiday season. Junior Loralai Ruzzo also had artwork selected for the program. Both students will have their work on display at the Missouri History Museum from Dec. 12 to Jan. 9. The art students are in Beth Kathriner’s Drawing 2 class. 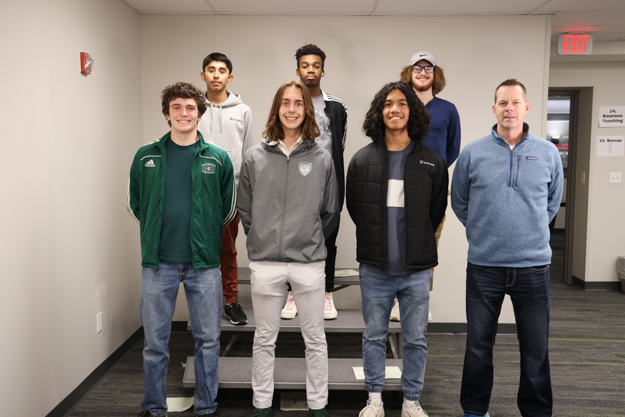 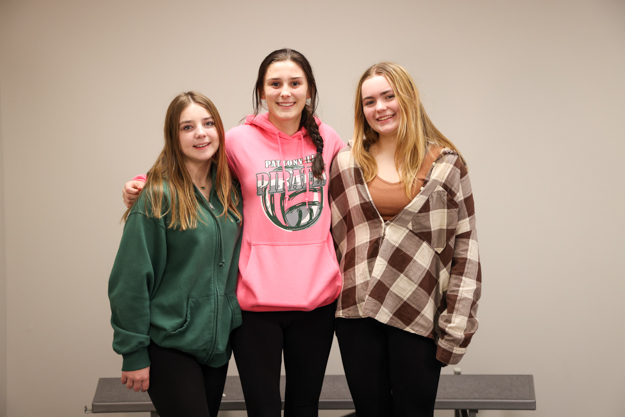 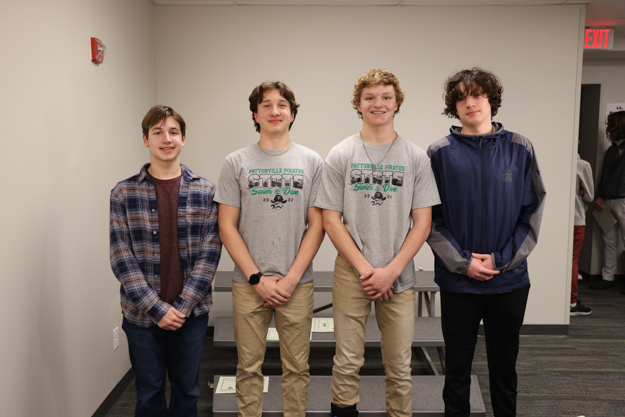 Junior Luke Stevenson placed eighth overall at state and was the top runner from the St. Louis area. His time set a new record in the 3.1 mile race and was the best finish at state from a Pattonville athlete since 1968. He was also named all-metro first team and all-conference first team. Additionally, sophomore Simon Muthemba and senior Rebecca Simpkins also qualified for state and recorded their best times of the season at the state race. These students were coached by Matt McClelllan and Margaret Hall with the assistance of Kathleen Gengler and Caleb Stroop. 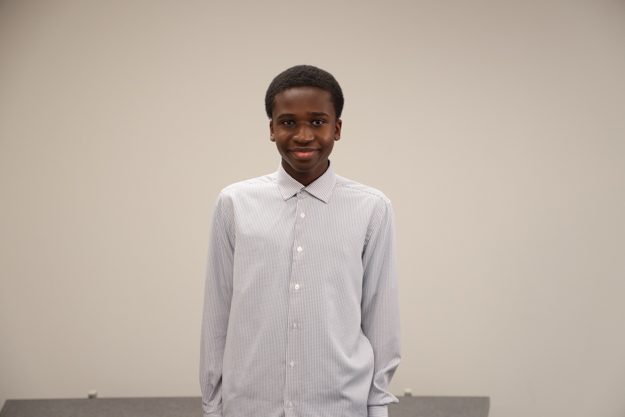 Sophomore Simon Muthemba qualified for state in cross country and recorded his best times of the season at the race. 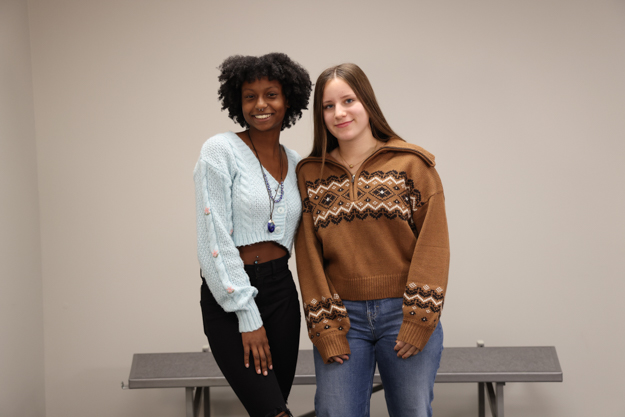 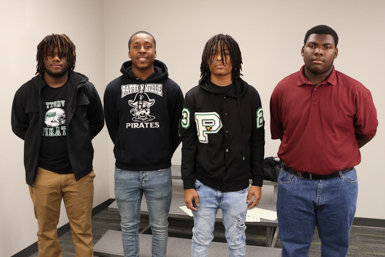 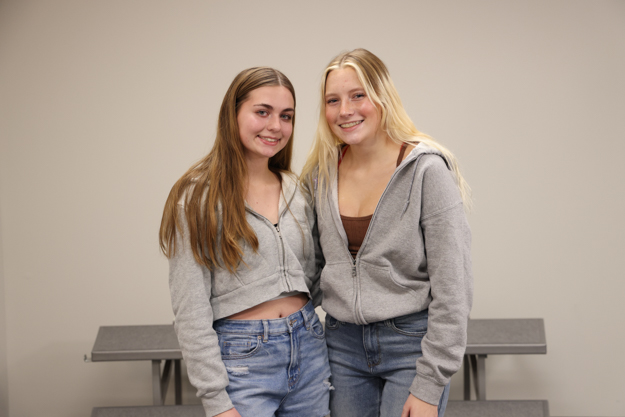 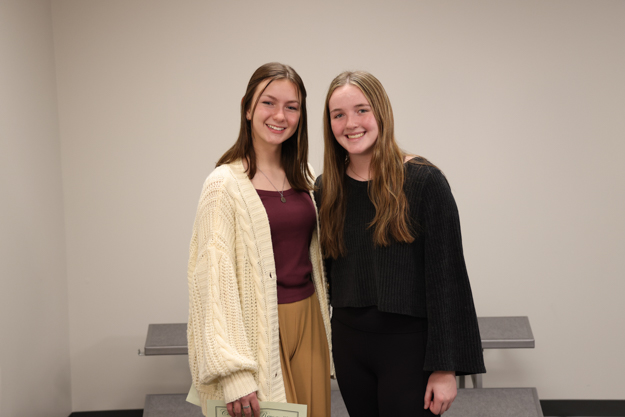 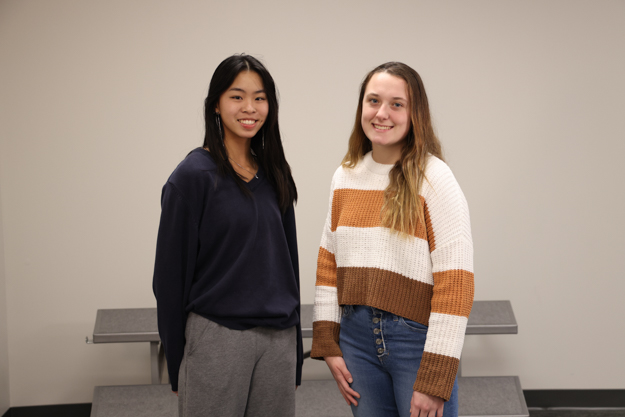 Send a Pattonville Thank You Card

Give Us Your Feedback